a3lab was participating at this years Chelsea Flower Show in collaboration with Howard Miller. Asterios developed the parametric model simulated the dark matter theory, which informed the garden’s design, in addition to the co-development of the 3D fabrication file to factory files and techniques necessary for the 3D-CNC bending of the twenty, 10 meters long steel pipes!The garden was awarded with the gold medal for best ” Fresh Garden”. More information about the project can be found here! 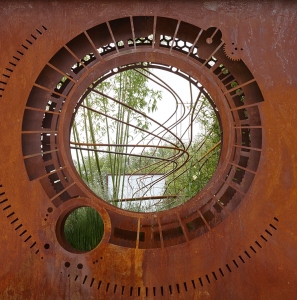 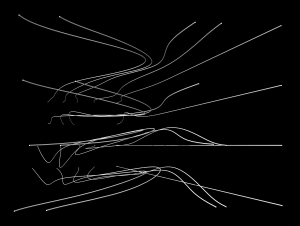 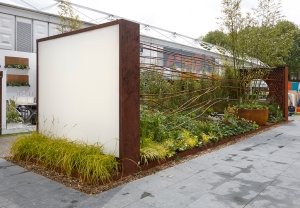 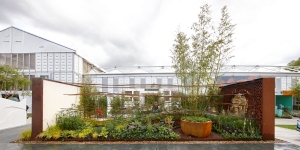